We’ve released our Open Source netdisco-sshcollector on github. It is a modular package for Netdisco ARP table collection by SSH, intended for devices which do not offer conventional SNMP IP-MIB access to this information. Depending on your Netdisco version, use these repositories: For Netdisco 1.x Legacy, the code is maintained by us as long as […] 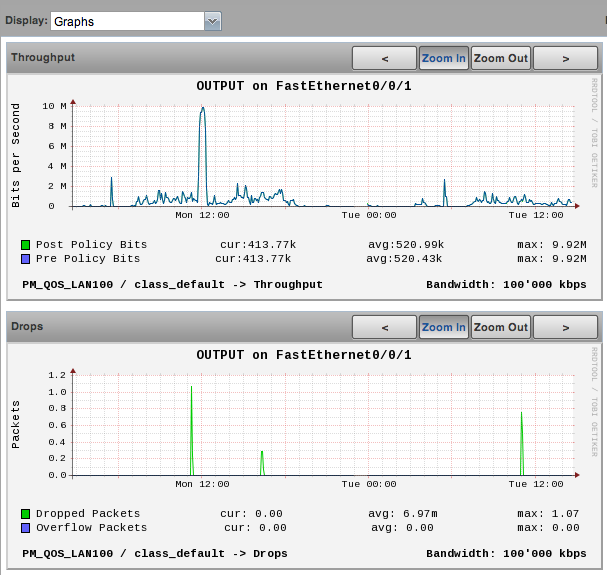 An elegant solution to use Zenoss Core in a service-provider context with overlapping IP addresses.